OUR WORK ON REPARATIVE JUSTICE AND RACIAL HEALING

In Africa, ongoing continental campaigns and discussions that had been stalled were briefly revived, albeit incongruently. The African Union (AU) for instance, became a bit more vocal in its demand for reparations for the African continent and its diaspora. Through its various organs such as the Departments of Political Affairs, Peace and Security (DPAPS), Citizens and Diaspora Directorate (CIDO), Economic Social and Cultural Council (ECOSOCC), as well as the African Commission for Human and People’s Rights and the Pan-African Parliament, the AU has undertaken a series of initiatives to reach a common position on Reparations for Africa, and an advocacy campaign on reparations from former slave holders and colonial powers. 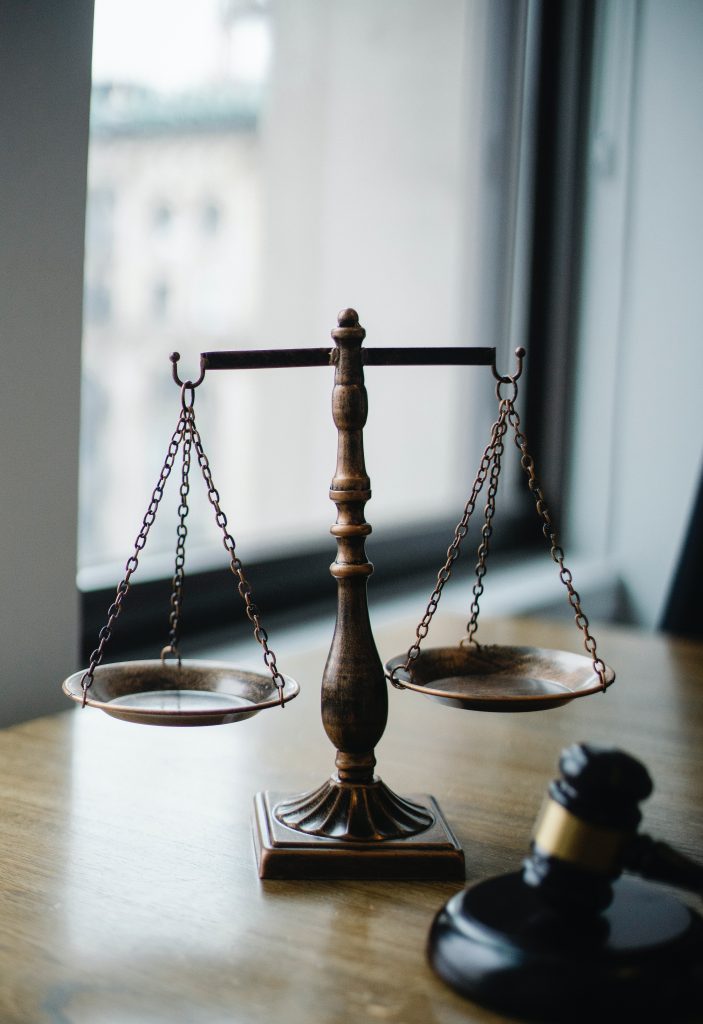 But there is a significant gap in this renewed energy for advocacy and political commitments. The discussions and debates, especially those within the African continent are happening in silos. The interventions seem half-hearted, the campaigns appear uncoordinated and there seems to be a lack of comprehensive strategy and agenda for reparations.

To address this gap, the Africa Transitional Justice Legacy Fund (ATJLF) with grant support from the MacArthur Foundation, is partnering with the African Union Commission (AUC) to implement a three-year programme that will support the African continent to develop a unified and comprehensive strategy and advocacy agenda on reparative justice. The ATJLF’s specific programme mandate is to facilitate linkages and synergies between and among institutions, groups and individuals pursuing advocacy campaigns for reparation in the continent and with the African diaspora communities.

The programme has been designed to focus on two broad strands: reparative justice and racial healing. Each strand has its own specific objectives, which collectively seek to advance the overall programme objective to have a continental plan of action for reparation.

For centuries, Africans were reduced to objects and properties in North and South America and the Caribbean. Approximately 12.5 million people were enslaved and taken from Africa, according to a widely accepted figure from the Trans-Atlantic Slave Trade Database, although some estimates argue that as many as 20 million people were enslaved. To this day, the injurious legacies of slavery, the slave trade and colonialism are manifesting themselves in various forms within and outside the African continent. The impact and harm from the transatlantic slave trade, colonialism and its antecedents has had a lasting and present impact on the entire African continent. It’s resulted in exploitation of land and resources, human capital (brain drain), and cultural trauma (separation of families, etc.). The shape and size of almost every African country is the legacy of slavery or colonialism. ATJLF’s role, therefore, is critical because less explored is the impact of the transatlantic slave trade on inter-African relations. The legacy of colonialism has had a deleterious effect amongst and between groups (e.g. Rwanda, Cameroon, etc) and reparative justice is a critical component to any plan for Africa to reach its potential.

The continent and its people in the diaspora are at a unique historical juncture in which the impetus for reparative justice is stronger than ever. It is therefore a crucial objective of this programme to facilitate the creation of a platform that will enable African Union to firstly acknowledge its important role in this campaign and then take a leadership stance in the ongoing advocacy efforts. This strand of the programme will support a combination of approaches including purposeful research and landscaping of potentially useful continental reparations initiatives. This aspect of the project is also intended to facilitate a dialogic process for collective advocacy and the co-creation of an action plan on reparation. This will be done through grant-making and convenings; knowledge production and redistribution, as well as narrative-setting and building. The campaign under this strand will seek to foster an acknowledgement, by perpetrators, for crimes committed during slavery, slave trade and colonialism; and will support solidarity initiatives among victims of harms suffered during slave trade and colonialism. Through a comprehensive  mapping of specific forms of reparation initiatives, this aspect of the programme will promote narratives that are best suited for restoring dignity and remedying injustices on impacted populations in Africa and diaspora communities.  The ATJLF will also seize momentum of the growing interest in reparations in the US, Europe, the Caribbean and other parts of the world, to support the growing movements in Africa in advocating for reparations from a trans-continental perspective.

Africans and People of African Descent are endowed with mechanisms and approaches that enable them to self-heal and to heal others from injuries and harms suffered. This second strand of the ATJLF programme seeks to support existing efforts towards racial healing through a trans-continental approach. We will utilise identified and yet-to-be-explored communal healing spaces and initiatives in Africa and elevate healing practices geared towards  developing a cross-cultural process of racial recovery and repair. This strand of the programme will cultivate innovative and Afro-centric approaches for healing that could also help inform ongoing racial healing processes in the US, Europe and the Caribbean.

The ATJLF will play a lead role coordinating efforts to ensure the wide array of racial healing initiatives being undertaken within the continent are cohesive and have a clear focus towards repair and rediscovery. The ATJLF will also take advantage of its partnership with different organs of the African Union Commission to accelerate ongoing racial healing efforts between Africans and people of African descent around the world, for example through supporting return migration initiatives, return of stolen African artefacts, etc. ATJLF will utilize its networks and partnerships to serve as a knowledge broker for racial healing advocacy campaigns within the continent.  ATJLF will convene, moderate and advance trans-continental conversations between Africa-based and black-led organizations and groups in the US on identified themes around racial healing.

The Reparative Justice and Racial Healing programme is a three–year programme, that began in 2021. The aim of the programme is to pilot several initiatives within the continent, with a view to scaling up when funding permits.

The ATJLF’s work is primarily Africa based. However, the organisation will work in collaboration and partnership with US-based organisations as part of a collective, as well as with inter-governmental institutions such as CARICOM. For this programme and its transitional justice grant-making work, the organisation will engage primarily with African NGOs and CSOs, selected organs and departments with the African Union and Think Tanks or individuals within Africa as well as those in Black diaspora communities.

We are the convenor of the Transitional Justice Community of practice, and a hub for emerging research and learning on local transitional justice, reparative justice and racial healing efforts. ATJLF is a trusted partner of continental bodies such as the African Union Commission (AU) (with whom we have a legal partnership agreement, the African Commission for Human and People’s Rights, and the Pan-African Parliament. As well has having a strategic partnership with the AUC through its department of Political Affairs, Peace and Security, which gives us extensive access to the AU.